Dear friends, The coronavirus crisis has required all of us to reevaluate so much of what we have taken for granted in our lives. It has demanded that we put our common humanity before our self interest; that we be adaptable and considerate, that we push ourselves beyond our comfort zones as we explore new ways to learn and to thrive. And it has brought new relevance to the stark reality that we are a small, interconnected world that depends upon each other. These are also the qualities that led our parents, George and Kitty, 69 summers ago, to dedicate their lives to providing challenging and educational summer experiences for middle and high school students—and they are the same values that remain the foundation of our mission today. Because of COVID-19 and our unwavering commitment to safety, security, and treating each participant as if they were one of our own children, we have decided to cancel the vast majority of our programs this summer. While that brings us great sadness, we are excited to launch a new Pre-College program in Vermont, based on the campus of Castleton University. The program offers two sessions (July 12-24 and July 26-August 7), and students who choose to attend both sessions will receive a $1,200 tuition discount.

The magic of the Putney experience is rooted in building lifelong friendships, group interaction, learning by doing, leadership, collaboration, laughter, and stretching yourself beyond your comfort zone by slipping away from everything that is familiar to you at home.

Castleton University is the ideal location to run a healthy, safe, challenging program this summer. The Green Mountain State of Vermont has managed the COVID crisis very effectively. Governor Phil Scott (who served as Lieutenant Governor for all three terms of Peter’s tenure as Governor) and his team did a great job containing the spread early. Vermont has been mentioned in numerous national press stories recently as one of the four states in America that is in good shape compared to many others. To date, there have been 54 fatalities in the state since the outbreak began. Over half of those are attributed to two nursing homes in our biggest city that were tragically infected. Castleton is part of the Vermont State College system (Peter served on the board when he was Governor). The town of Castleton itself is small and quintessentially Vermont, surrounded by mountains, crystal-clear lakes, playing fields, and very few people. The campus is attractive and ideal for the small, interactive, hands-on seminars that have made Putney Pre-College programs successful for decades. While our program at Castleton can fairly be described as aspirational, we are optimistic that Vermont will be ready for us by mid-July. Of course, things can change quickly. Our program will follow the requirements of the State of Vermont, with input from the CDC, the American Camp Association, and our own sources. If for any reason we determine that it would not be safe to proceed with our planned summer at Castleton, we will cancel the program. For that reason, tuition payments will be fully refundable if we cancel, and refundable up to one week before the program begins if you choose to cancel. We will not move forward if all necessary conditions are not in place for a safe program. Feel free to call to discuss these protocols and policies further. In addition to offering this program to students who were planning to attend Putney Pre-College at Amherst College and UCLA, and Putney’s programs all over the world, we are also inviting students who intended to join the Harvard Youth Climate Summit, and some others from our partner programs. We have been careful to include some of the themes of other programs that won’t go abroad this summer—public health, conflict resolution, food systems, art and culture, language immersion, and so much more. We will also be admitting some students who were canceled out of summer plans unrelated to Putney.

We all know that opportunities are being lost, and sacrifices are being made that are particularly difficult for adolescents. It’s because of this reality that we feel our program in Vermont could be our most important summer ever.

For seven decades we have relied upon the good advice and counsel of our alumni and their families. So many have generously reached out over the past weeks expressing concern about what their kids are missing in the world of Zoom, remote learning, and social isolation. We all know that opportunities are being lost, and sacrifices are being made that are particularly difficult for adolescents. It’s because of this reality that we feel our program in Vermont could be our most important summer ever. The magic of the Putney experience is rooted in building lifelong friendships, group interaction, learning by doing, leadership, collaboration, laughter, and stretching yourself beyond your comfort zone by slipping away from everything that is familiar to you at home. It’s about interacting with new people, building a tight community, trying new things, conquering new challenges, and having fun. It’s about so many of the things that our students are missing right now.

We’re excited about this summer and look forward to personally welcoming you to Castleton. Please read through our FAQ and give us a call if you have questions or need further information. We are committed to making our 69th summer our very best, now more than ever. Sincerely, 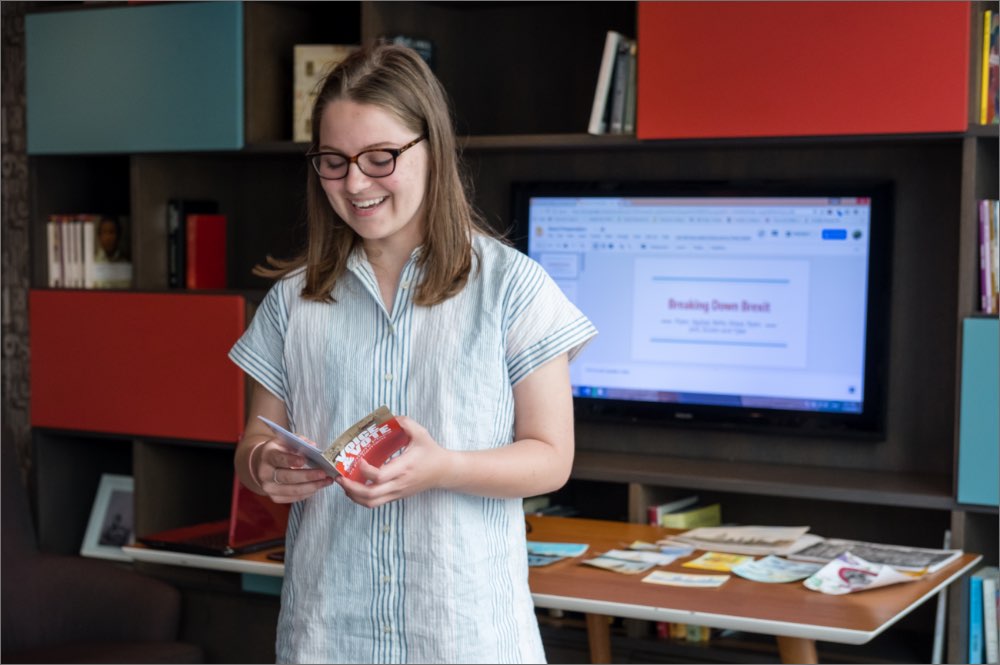 Learn more about the Vermont program at Castleton University. 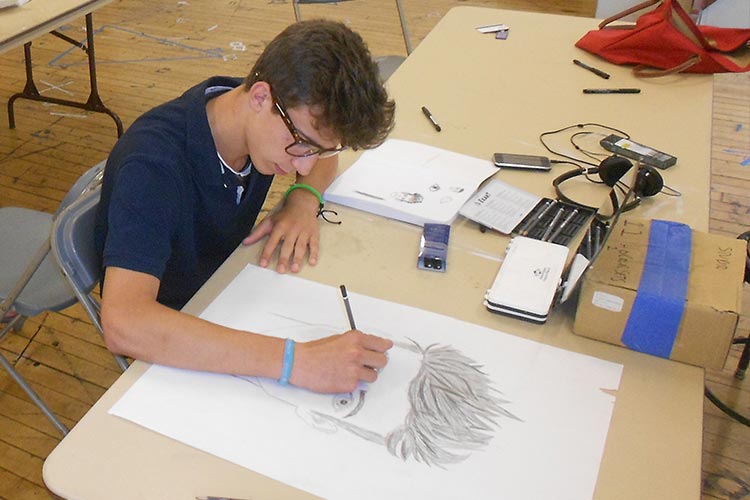 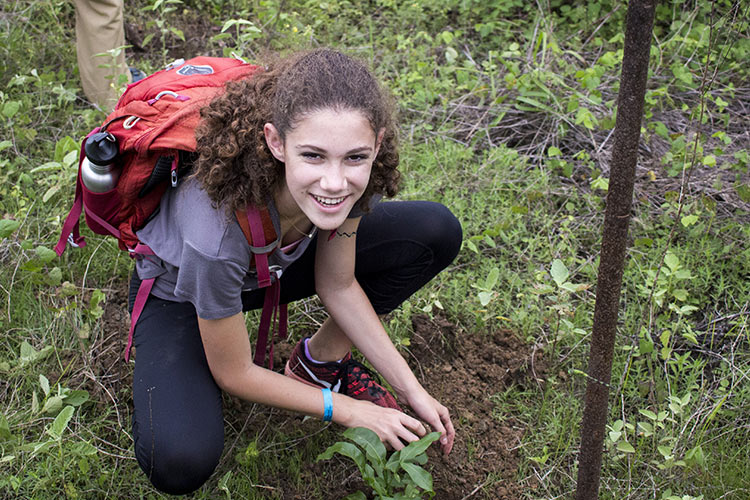 Join Us This Summer!