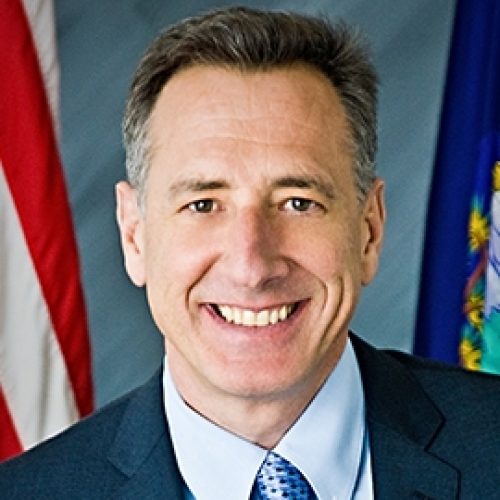 Peter served three terms as the 81st governor of the state of Vermont. During his time in office, he established Vermont as a leader on progressive policies, from universal pre-K education to mandatory GMO labeling and near universal healthcare coverage. Because of Vermont’s leadership on renewable energy, Governor Shumlin was invited by President Obama to the Paris Climate Summit to push for a global climate agreement. Peter is the longtime co-director, along with his brother, of Putney Student Travel, National Geographic Student Expeditions, and Smithsonian Student Journeys. He has served as a visiting fellow at Harvard’s Kennedy School of Government and has taught at Harvard’s Chan School of Public Health as the Menschel Senior Leadership Fellow. 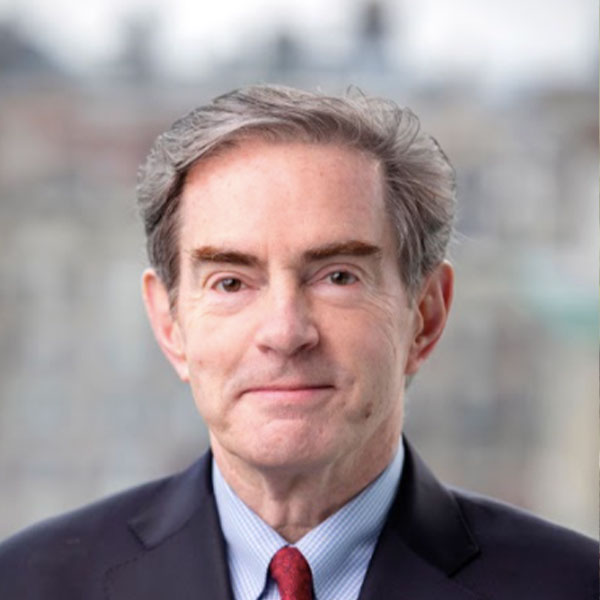 Jim has taught at Harvard, Cambridge, and for the past 30 years at Barnard College, Columbia University, where he is Richard Gilder Professor of Literary History. After his BA at Harvard and MA at Cambridge, Jim did his doctorate at Oxford on a Rhodes Scholarship. He has directed and taught on summer programs and teacher seminars at Oxford for more than thirty years. He has published widely on English and American history and literature, and his most recent book is American Antislavery Writings: Colonial Beginnings to Emancipation. Jim is also President of the Gilder Lehrman Institute, which supports history and civics education in more than 28,000 schools across the US and abroad. In addition to directing the program, Jim will offer plenary talks and private tours of Oxford. 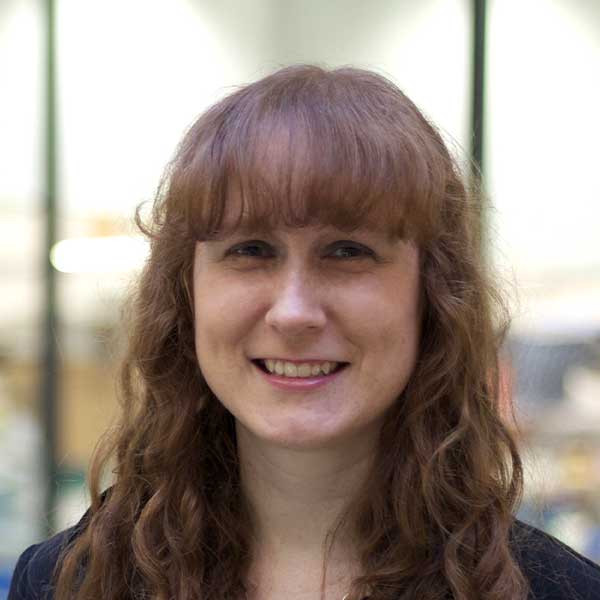 After her PhD in Genetics from Cornell University, Marsha came to the Wellcome Centre for Human Genetics at Oxford University, where she was a Postdoctoral Research Scientist from 2013 to 2020. Recently appointed a Clinical Research Fellow, her research has focused on cancer and diabetes. Marsha has brought her cutting-edge research into summer schools in Oxford since 2016.

For more than 20 years a member of the senior faculty of the Medical School at St. Andrews University, Predrag is a distinguished clinician and researcher educated at the University of Belgrade, with advanced medical training at the University of London, the James Paget Hospital in Norfolk, and Addenbrooke’s Hospital, Cambridge. He specializes in the clinical training of medical students at St. Andrews, and has taught on summer programs for high school students since 2012. 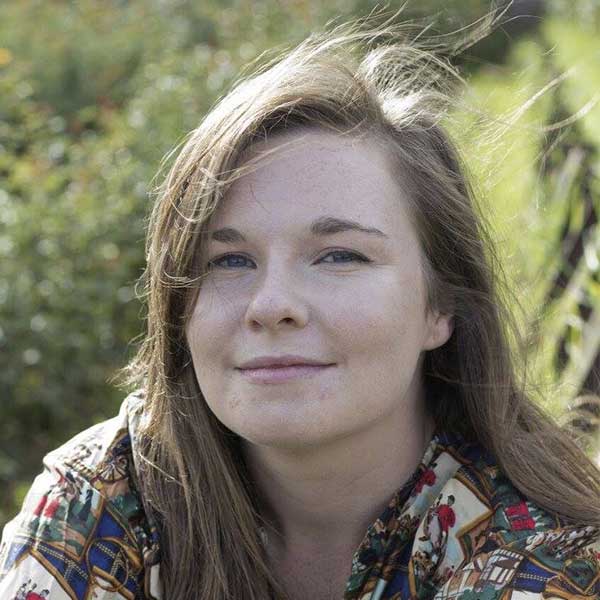 After her BA from the University of Cape Town, Abi won the Cambridge Magdalene Mandela Scholarship to pursue her MPhil in Education, Globalisation and Development at Cambridge. A Rhodes Scholarship brought her to Oxford, for her MSt in African Studies and now her DPhil in Education. Abi is an international caliber debater, having represented her university at championships in Ghana, the Netherlands, and Estonia, and has taught speech and debate on Oxford summer programs since 2017. 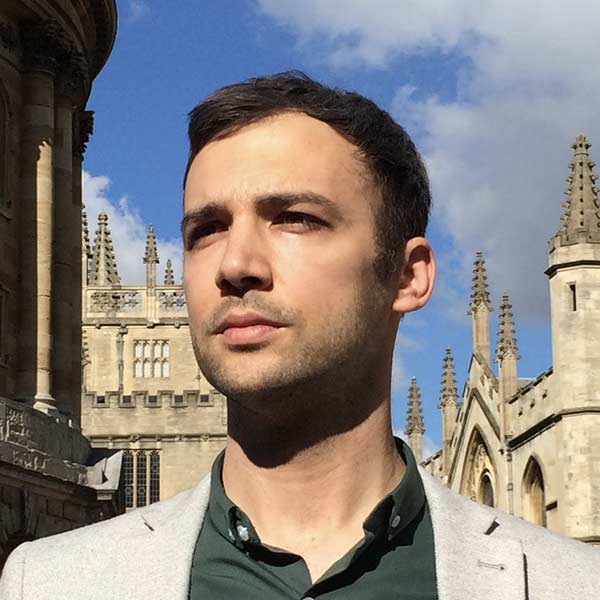 After earning Master’s degrees in Economics (in Serbia) and Cognitive Science (in Vienna), Luka came to Oxford where he earned a doctorate in Experimental Psychology. His research focuses on the interplay between passions and reason, and he has taught innovative courses at both the university and secondary school levels—including summer programs in Oxford—since 2014. 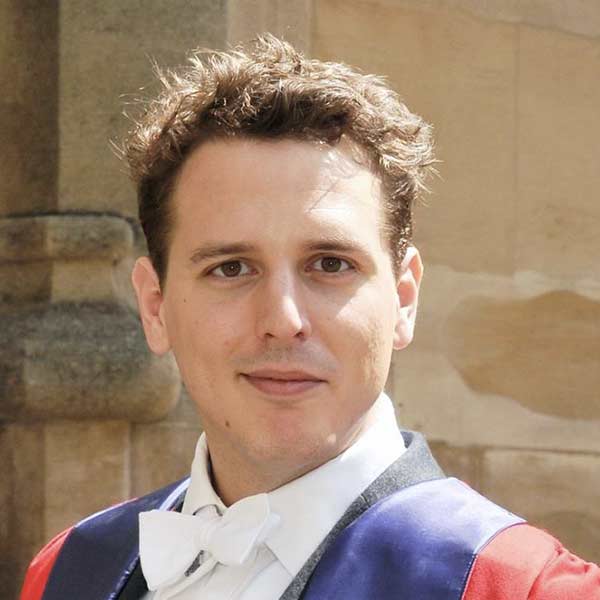 A historian who earned his DPhil from Oxford University, Max divides his time between his post as Assistant Professor of History at Hitotsubashi University in Tokyo and his position as Research Associate at St. Benet’s Hall, Oxford University. A specialist in medieval history, Max has a gift for making history come alive in the historic streets and colleges of Oxford, where he has taught on summer programs since 2014. 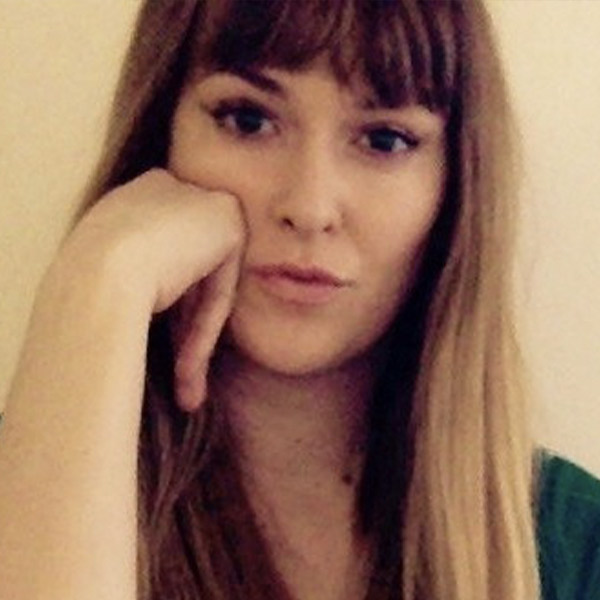 An interdisciplinary scholar, April obtained her MA in Interdisciplinary Humanities at New York University and then her PhD in Literature at Oxford, while also publishing her own poetry and serving as the President of the Oxford University Poetry Society. A gifted teacher, April founded the Oxford Writers’ House to nurture and recognize young literary talent. She is on the faculty of Humanities at the TASIS School in London, and has taught literature and creative writing on Oxford summer programs since 2012. 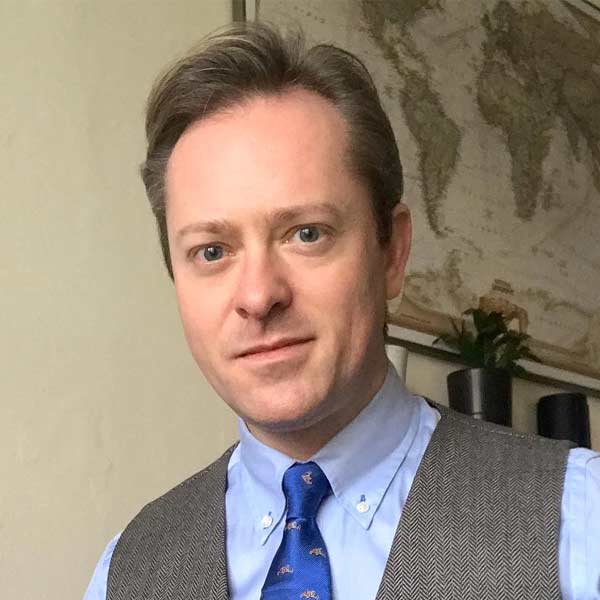 Educated at University College, Dublin and, as a Visiting Scholar, at Hertford College, Oxford, Daniel is a historian who specializes in British and European History. He has taught at St. Paul’s Girls’ School in London and, since 2012, as Lecturer in History at St. Clare’s College, a Sixth Form College in Oxford. Daniel serves as an appointed Examiner for various British examination boards, and has taught on summer programs in Oxford since 2010. 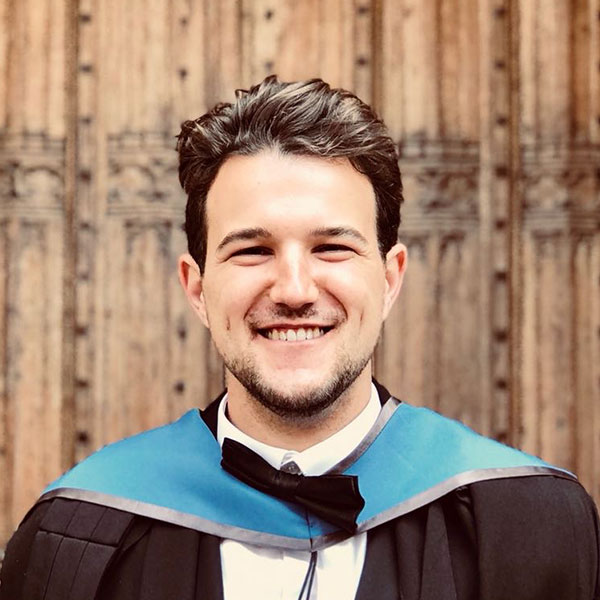 A Rhodes Scholar from South Africa, educated at the University of Cape Town with a Bachelor of Laws (with Distinction), Josh did his MSc in African Studies and a Masters of Public Policy (with Distinction) at Oxford University. After a year working on Global Partnerships for the Rhodes Trust, Josh was recruited by Schmidt Futures, to support the global rollout of the Rise program for talented youth. Josh has taught on summer programs in Oxford for two summers 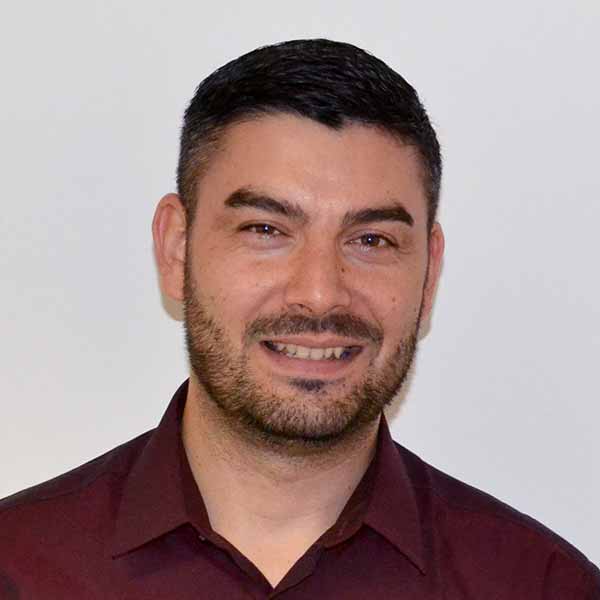 A former policeman who did his PhD at Cambridge University, Daniel is now on the faculty of Criminal Justice in the School of Justice Studies Liverpool John Moores University, while continuing as a Visiting Scholar at the Institute of Criminology, Cambridge. Daniel has served on many special commissions and public bodies, and his book The Sex Offender Register: Politics, Policy, and Public Opinion is forthcoming in 2021. He has taught on summer programs for high school students since 2009. 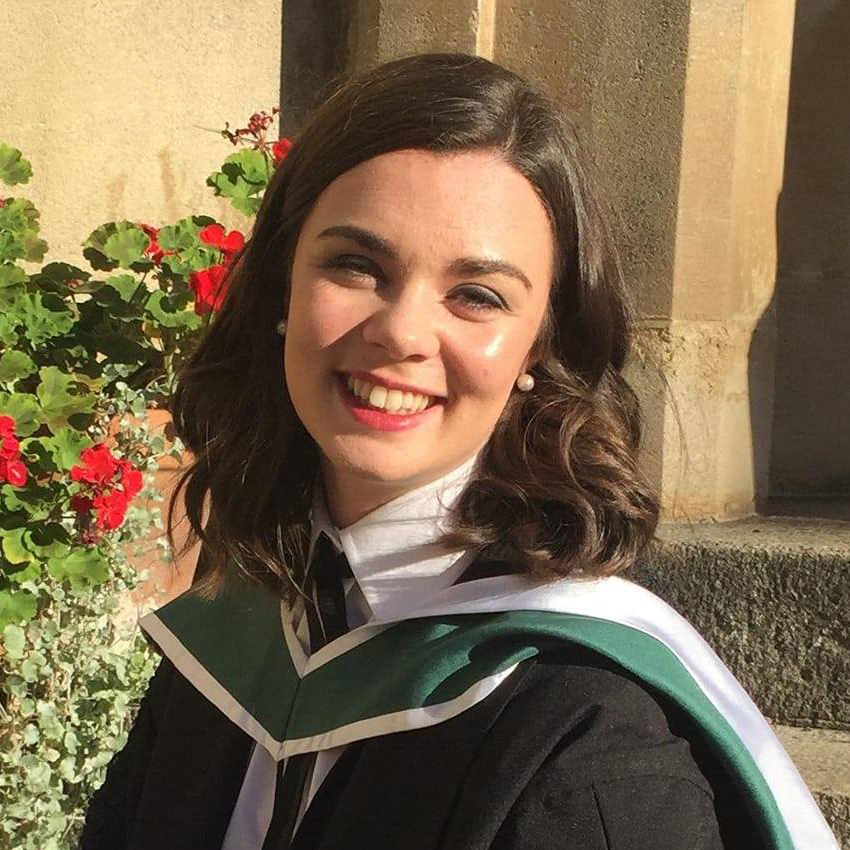 A Leverhulme Scholar, Aoife is now undertaking her doctorate in Modern Languages at Oxford. Her research examines the underground literary scene in East Germany from 1980-1990. Aoife’s project ultimately seeks to shed light on the relationship between literary creativity and political dissidence in the final years of the German Democratic Republic. Aoife has been teaching German language and literature at the University of Oxford since 2019 and has been the co-convenor of the Modern German Graduate Seminar at Oxford in 2020-2021. In her spare time Aoife enjoys country pursuits and playing the harp. 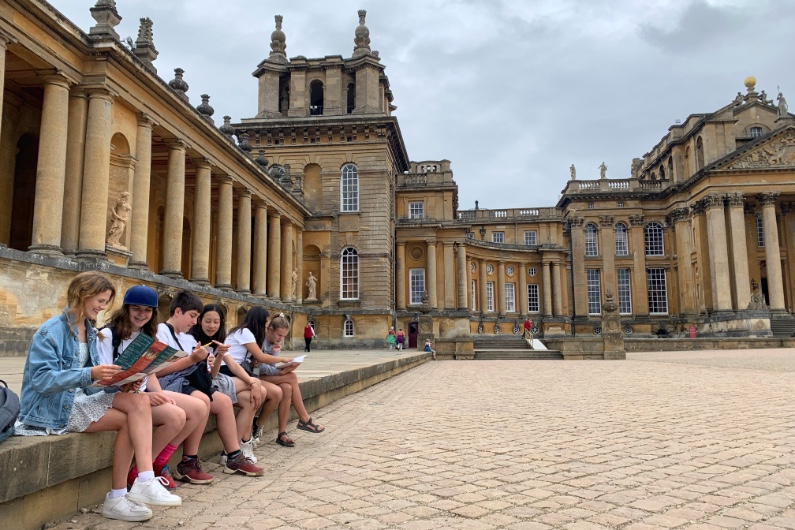 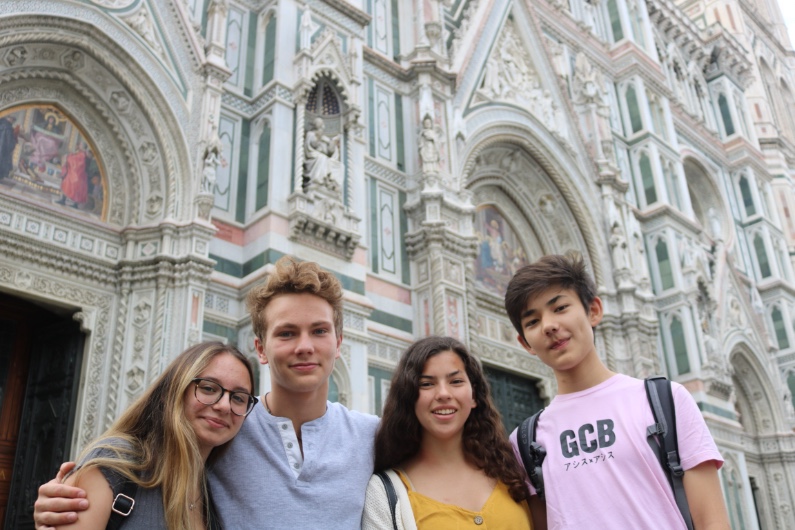 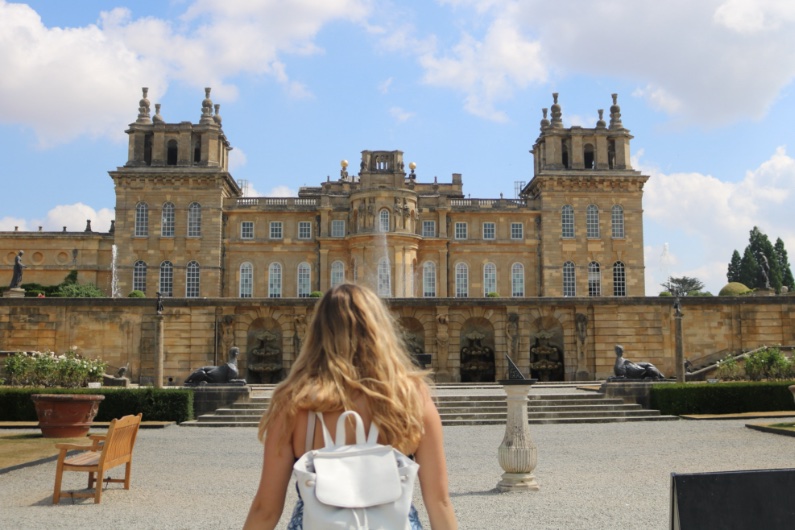 Ready to join us? Apply today!