Throughout the winter we will be finalizing leadership teams for the upcoming 2020 season. Putney prides itself in hiring exceptional leaders and in 2019 more than 60% of our staff were returning leaders. 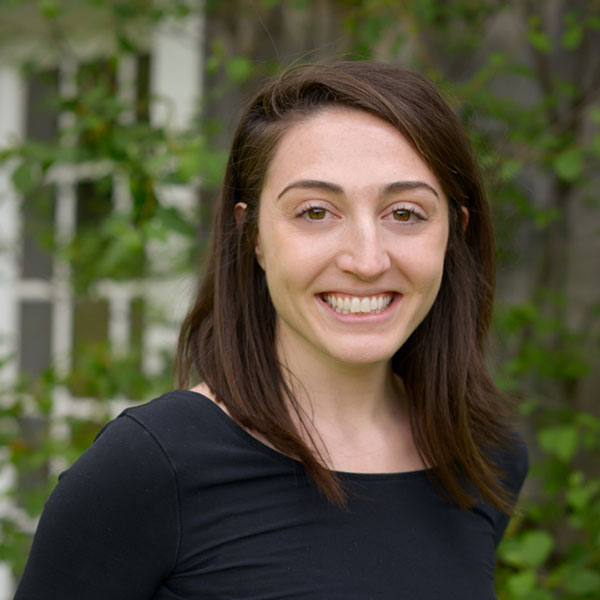 Alex’s first experience with Putney was as a student, first on the Community Service Brazil program and then on Pre-College China. She liked it so much that she returned to lead in 2011 on the Pre-College at Amherst program.

...Read More
Since then, Alex has taught History of European Fashion on Putney’s Pre-College Florence program, assistant directed Putney’s Pre-College London and Florence programs, led a New York Times Student Journeys program in London, and directed Putney’s Pre-College Amherst program. Before pursuing her graduate studies, Alex worked in New York City as a tour coordinator at Academic Arrangements Abroad, a company specializing in alumni and museum group travel. She organized logistics for programs traveling to destinations including Italy, Cuba, Holland, Belgium, and northern India. Alex is currently back in her hometown of Boston pursuing her Ph.D. in English; her dissertation is on Renaissance romance literature and constructions of English national identity. Teaching and mentoring students is one Alex’s priorities: she teaches Expository Writing in Tufts’s First-Year Writing program, she was a Tufts Graduate Institute for Teaching Fellow, and she is currently a Robyn Gittleman Teaching Fellow in the Tufts Experimental College. When she is not reading, writing, or working with students, you can find her working diligently on her newfound embroidery hobby. 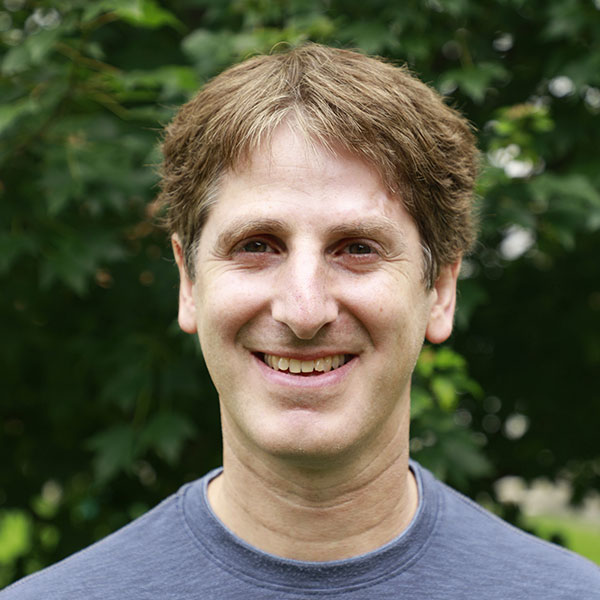 A versatile professional musician based in the Pioneer Valley of Massachusetts, Brian studied at U.C. Berkeley before graduating from the New England Conservatory in 1993 with a degree in contemporary improvisation. Brian has taught jazz ensemble, world music appreciation, and music theory at 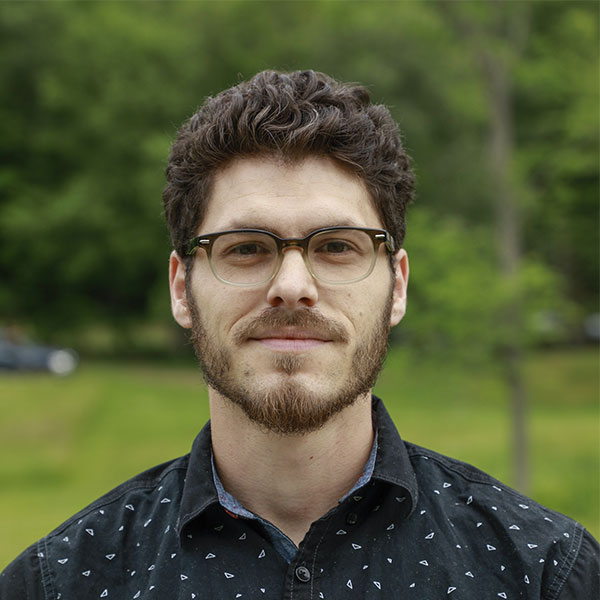 Gyuri recently completed his Ph.D. research and in the fall will be joining Landmark College in Vermont as an Assistant Professor of Communication.

...Read More
His research has taken him around the globe to Dhaka, Bangladesh, where he studied the educational uses of public computer kiosks by economically disadvantaged urban youth. For this research project Gyuri was awarded the University of Hartford Outstanding Graduate Research Award. His most recent research has focused on media representations of the opioid crisis in the news. His work has been presented at numerous professional conferences, and was recently published in the edited volume, The Praxis of Social Inequality in Media: A Global Perspective. Gyuri has taught undergraduate courses in writing, mass communication, interpersonal communication, film, television, and audio production, and public speaking at several institutions of higher learning, including UMass Amherst, University of Hartford, Westfield State University, Springfield Technical Community College, Holyoke Community College, and Asnuntuck Community College. Gyuri is fluent in Spanish. This will be his sixth summer teaching for Pre-College at Amherst College; last year he taught the psychology seminars. 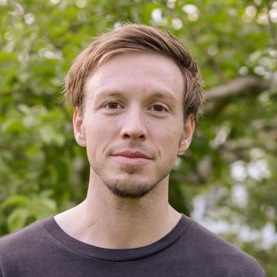 While studying at UNLV, Brian also took Japanese classes and visited Japan soon after he graduated. After that trip, he decided that he wanted to spend more time in the Land of the Rising Sun and has been living there since, teaching Japanese high school and college students for the past six years. In his free time he has been able to

...Read More
pursue his passion for snowboarding and recently spent the winter season as a translator and guide in the Alps of Japan. Now, based in Tokyo, he teaches at a tourism college and also trains engineers for overseas work relocations. As he enters the entrepreneurship field, he is currently honing his skills in digital marketing and is planning a small media company launch in the new field of virtual reality. Last year he taught marketing and advertising on Pre-College Tokyo. 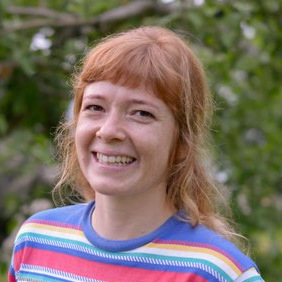 Julienne attended Davidson College in her home state of North Carolina, where she discovered, while working for a series of campus publications, that her knack for art and design could be quite useful. Upon graduating she began putting these skills to work for a long list of magazines, fashion companies, creative firms, and political campaigns.

...Read More
After some years living in Oregon and Washington, D.C., Julienne’s home base is back in North Carolina, where she lives and works as a graphic designer,  muralist, and artist in Durham. When she’s not at home, she’s traveling as often as she can for work and for pleasure. This is Julienne’s fifth summer teaching for Putney Pre-College. In the past, she has taught studio art, illustration, fashion, and graphic design courses on Pre-College at Amherst College and Pre-College Tokyo. 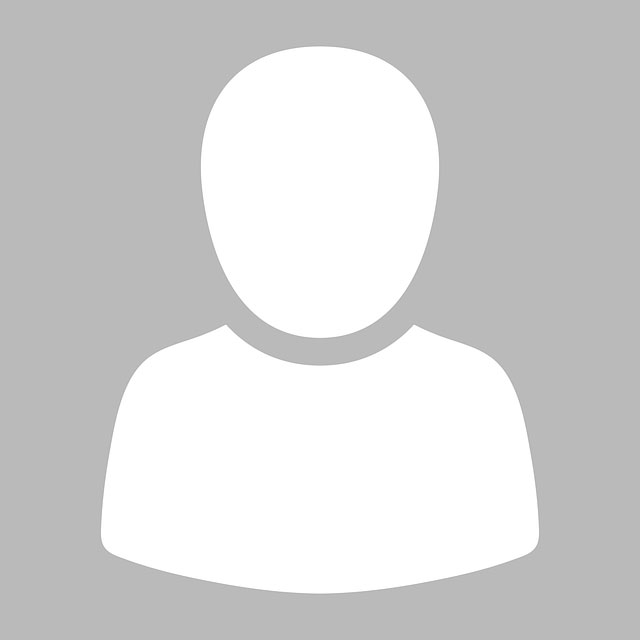 While at the University of Missouri-Saint Louis, Robert studied Japanese language and culture, and completed a master’s degree focusing on social history. He was able to take

...Read More
several study abroad trips to Japan, which let him explore the Tokyo and Kyoto areas.  Robert then spent a year living in Yokohama, Japan, studying at the Inter-University Center for Japanese Language Studies. In Yokohama, Robert loved discovering the best local foods he could find, taking the train out to find photogenic spots around Kanagawa prefecture, and taking breaks from studying to go to punk rock shows. While applying to PhD programs, he worked as a substitute teacher in Columbus City Schools with a prominent focus on teaching Japanese, and music. Robert now works as a graduate student associated with the School of Music, the Center for Folklore Studies, and the Institute for Japanese Studies at The Ohio State University, where he studies the popular music and folklore of Japan. He has so far taught courses on world music cultures in addition to the ever-popular history of rock ‘n roll. Robert is proficient in Japanese and has recently been teaching himself Swedish. This fall, Robert will continue his research at Ohio State, investigating links and histories between popular music, language, resistance, and society.

Hannah has studied Japanese since high school, and while a student at the University of Georgia she spent a year as an exchange student at Waseda University in Tokyo, Japan.

...Read More
There, in addition to studying The Tale of Genji, the Ainu language, and modern Japanese literature, she fell in love with the city and its history. After graduation, she entered her master’s program at The Ohio State University, where she began teaching Japanese, including taking courses in language instruction and pedagogical methods.  Also during this time, she returned to Japan to spend a year at the Inter-University Center for Japanese Language Studies in Yokohama, where she developed her research abilities with other graduate students and was able to further explore the greater Tokyo area. As a researcher, Hannah focuses on the kind of language styles that are used in popular media like anime, manga, and pop music, and how the relationship between people and the media they consume affects their perception of language overall. Other than Japanese, Hannah has also studied Chinese, and she’s currently working on Korean. After finishing her dissertation in the fall, Hannah will return to Tokyo in October to work as a research fellow at Hosei University. 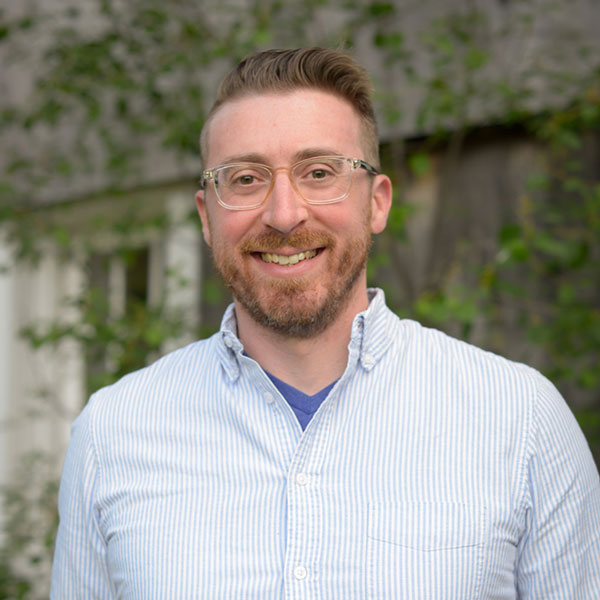 A graduate of the Iowa Writers’ Workshop, BJ has been writing and teaching for almost 20 years. In that time, he has created camp programs in Italy, taught creative writing for the Putney School Summer Programs, led collaborative workshops in Alaska, and was a co-leader for Putney Student Travel’s Writing

...Read More
in Ireland program. Additionally, he has written for numerous music and culture magazines, was a professor at Savannah State University, and is the executive editor of America’s oldest continuously published literary journal, Poet Lore. His writing can be found in numerous magazines, journals, and anthologies, including Gulf Coast, The North American Review, Bear Review, Stirring: A Literary Collection, and Dig if you Will the Picture: Writers Reflect on Prince. Critical work has been published in the Quarterly Conversation, Cant, and Heavy Feather Review. BJ teaches Creative Writing and World Literature at The Emery/Weiner School in Houston, Texas. 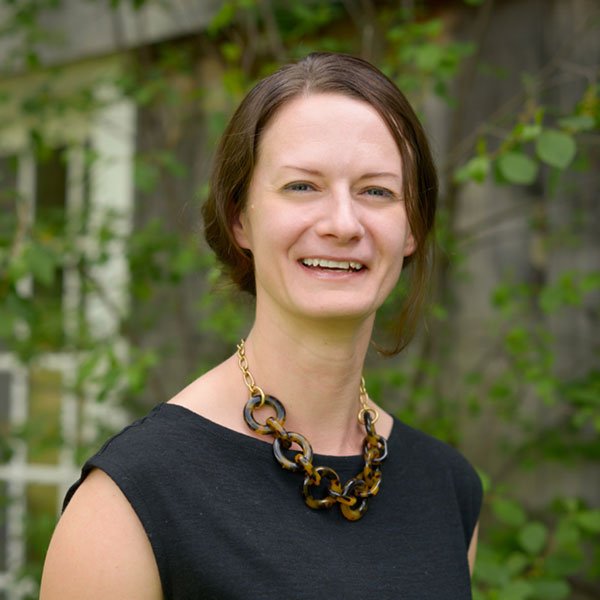 While at the San Francisco Art Institute, Bridget received an MFA Fellowship Award, and studied with renowned artists Doug Hall and John Priola. Bridget’s photography has been exhibited around the country, including at New York’s Dorsky Gallery, San Francisco’s Diego Rivera Gallery, the Center for Contemporary

...Read More
Art in Sacramento, and the Griffin Museum of Photography in Massachusetts. She was selected as a semifinalist in 2013 and a finalist in 2015 for the Outwin Boochever Portrait Competitions at the Smithsonian National Portrait Gallery in Washington, D.C. Bridget has lectured about her work at Marist College, SUNY New Paltz, and the Fine Arts Academy at Missouri State University. She has worked as a studio manager and photographer with Spinnato Art Gallery and Photography Studio, and as an assistant photographer for Macy’s Photography Studio. Bridget currently works as a freelance photographer and photo editor, and her personal work focuses on environmental portraiture.

Jenny is a painter, illustrator, and teacher. She has exhibited her drawings, paintings, and books across North America. Past illustration clients include Cartier and the Carlyle Hotel in New York. In 2018, one of her illustrations was selected by the Society of Illustrators at the Museum of Illustration in

...Read More
New York for their annual juried show and publication. Jenny is in her 11th year of teaching in various contexts. After completing her M.F.A. in 2016, she is currently a Teaching Artist at the Los Angeles County Museum of Art, where she leads art workshops for students and art integration workshops for teachers. Jenny lives in beautiful Silverlake in sunny Los Angeles and has a dog named Penne, named after the pasta. This will be her third summer with Putney Pre-College, having taught the last two summers on Pre-College at Amherst College. 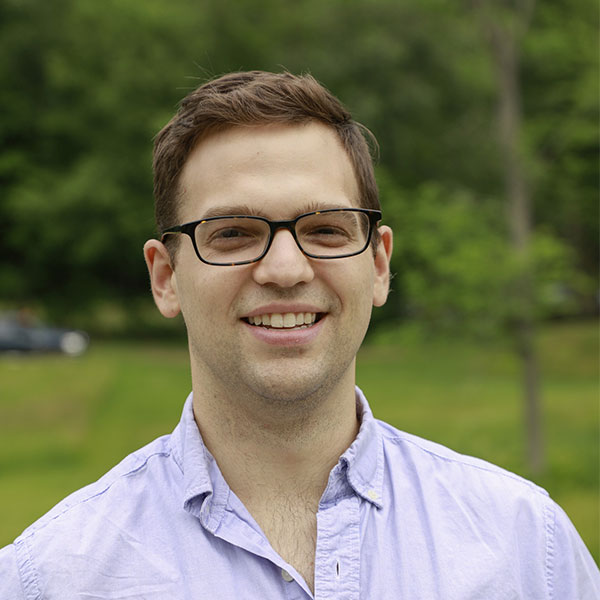 While at UConn, Andrew focused on the intersection of literature, language, and politics. After graduation, he worked for a consulting firm in Washington, D.C., organizing political campaigns across the country. While working in consulting, Andrew helped coordinate on-the-ground persuasion and

...Read More
get-out-the-vote canvas operations in Michigan, New Jersey, and Delaware. He also wrote scripts for television and radio commercials, as well as live and automated phone calls for races in Connecticut, Ohio, and Nevada, among others. As an undergraduate, Andrew authored an honors thesis critiquing military and nationalistic rhetoric using several British and American novels. Andrew now works and studies as a PhD candidate at Tufts University, where he is currently writing a dissertation analyzing depictions of populism in late nineteenth-century American literature. This fall, Andrew will be returning to Boston to continue working on his dissertation and teaching composition classes. He has taught political science, diplomacy, and international studies on Putney’s Pre-College at Amherst College program. 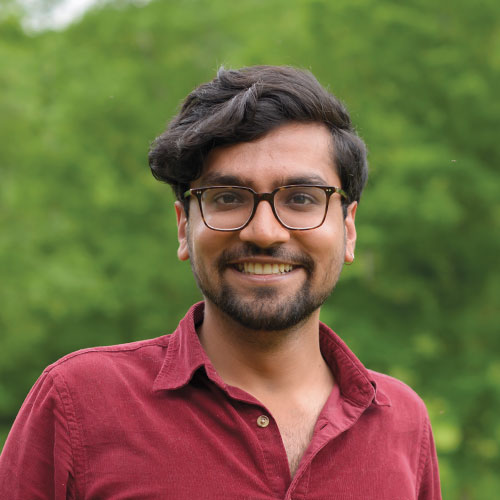 After graduating from high school, Haroon took two gap years to dabble in public relations and social entrepreneurship in Dubai, United Arab Emirates. Afterward, he attended Middlebury College, where he explored the intersections of policy, economics, and molecular biology. During his undergraduate career Haroon studied developmental

...Read More
economics at the University of Oxford, spent a summer at an entrepreneurship camp in Lake Tahoe, and did corporate development at a biotech company in San Francisco. His research at Oxford centered on the impact of cultural assimilation on international trade in the 16th century Ottoman Empire. On campus, Haroon was part of the Middlebury College consulting group providing strategy support to a local not-for-profit, Vermont Works for Women. He has previously led Middlebury and Massachusetts Institute of Technology freshmen orientation programs. Haroon is fluent in Urdu. This fall, Haroon will join Morgan Stanley’s New York office as a full-time analyst.